FIX IT YOURSELF AND SAVE! 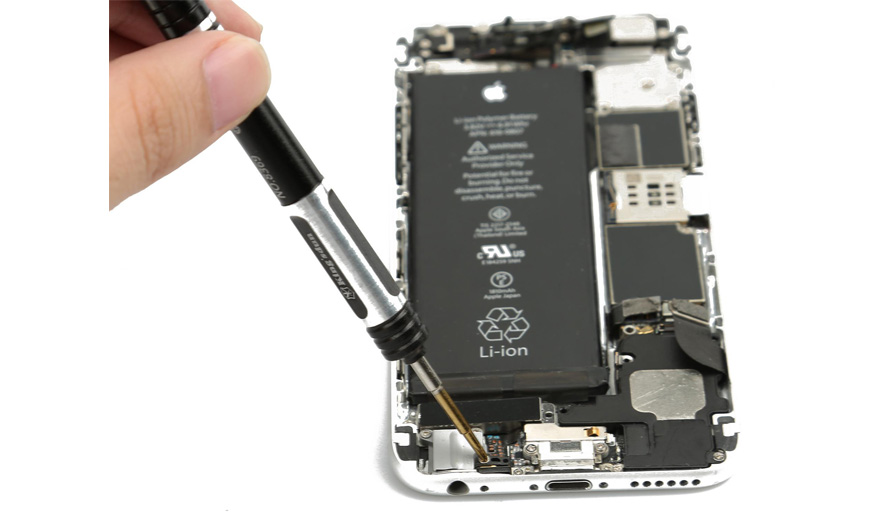 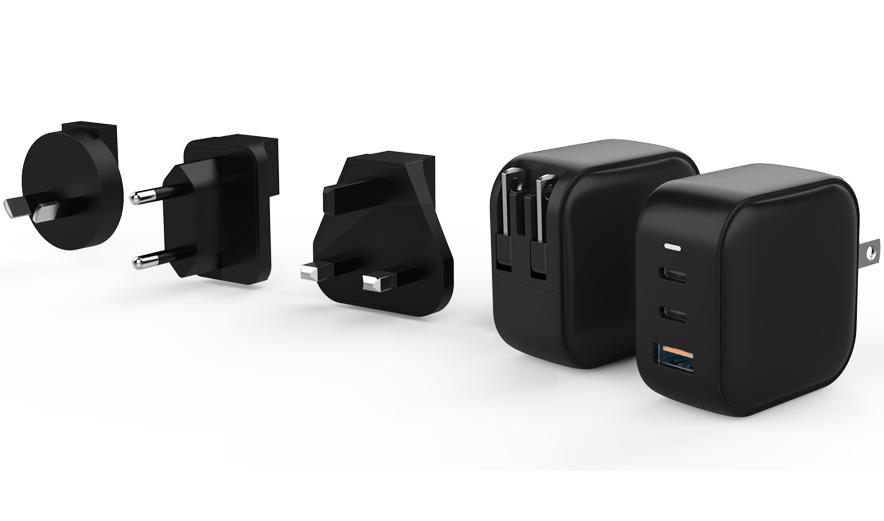 Why You Need Cell Phone Replacements?

Cell phones are a big part of everyday life, useful for everything from browsing the web, videochatting with friends, and crucial business calls. When our phones don't function, we don’t either. At present, the average lifespan of a cell phone before replacement was 2.9 years, and upgrade costs are skyrocketing. People throw away over 350,000 cell phones per day in US. Why replace expensive mobile phone when you can repair it for less?

There are a lot of different ways you can break your cell phone. One of the most common is falling it from pocket. Other common ways of breaking cell phones include dropping it to floor and knocking it off table. Nearly 2 smartphone screens broke every second in US. What happens when you drop your cell phone and the screen cracks? Many of us just continue to limp along with a broken screen until it becomes unusable. Eventually, we get a new phone. Unfortunately, phones are getting more and more expensive. The latest will run you in the neighborhood of $1200 or more. So, why don't you fix the broken phones with a new phone screen replacement at much less cost instead of throwing them away?